Statistics About Our Target Demographics

Our projects target BIPOC youth residing in the poorest neighborhoods in Minneapolis and around Twin Cities, particularly in the high-crime and poorest North Minneapolis neighborhoods. The diverse cultural groups we serve include African Americans (Black), American Indians, Asian Americans and Pacific Islanders (AAPIs), Hispanic/Latino Americans, and Pan African Americans (African born). Our beneficiaries are described as “Opportunity Youth”- both because they seek opportunities to improve their lives and present an opportunity to us if we invest in them. We target young people because they constitute over 50% of the population, yet they are less overlooked in representation. It is worth Poverty in North Minneapolis is distributed unevenly by race. While the White (Non-Hispanic) poverty rate is 15.1%, all other racial categories face poverty at rates of at least 25% and higher. For example, the African American poverty rate in N. Mpls (42.0%) is 35.8% higher than the White (Non-Hispanic) poverty rate in the Metropolitan Area. According to FBI data, the overall crime rate in the Near North is 175% higher than the national average and 50% higher than the City of Minneapolis. For every 100,000 people, 21.54 daily crimes occur in Near North, and a resident has a 1 in 13 chance of becoming a victim of any crime in that neighborhood.

Besides, the beneficiaries we serve also suffer from systemic racism leading to lower opportunities in life. Hence, young people become gangs and engage in drug activities due to hopelessness. Poverty in North Minneapolis has promoted antisocial behavior among the BIPOC youth leading to drug abuse, prostitution, gun violence and crime. This has highly affected determinants of health, leading increased rate of HIV infection, among other infectious diseases and mental illnesses. Furthermore, North Minneapolis disproportionally has taken in the highest percentage of ex-offenders within its empowerment zone areas. After release from incarceration, many ex-offenders return to the environments that helped create their problems and do not have adequate resources to support them through their reentry challenges. The effects of incarceration and recidivism in North Minneapolis have emerged as an overlapping and circular set of social and drug problems. This circle includes deeply entrenched economic challenges tied to poverty, low educational attainment, unemployment, and crime; growing public health needs such as drug and alcohol addictions and mental illnesses; and a problematic breakdown of the family. This circle ultimately destabilizes communities and creates a low-skilled workforce. Such challenges are omnipresent for those who cycle in and out of jails and prisons and the communities to which they return. That’s why EL dedicates its effort to change to transform the lives of these residents.

Encouraging Leaders recently we got an award for Employer of The year from the mayor, Jacob Frey of city of Minnesota! 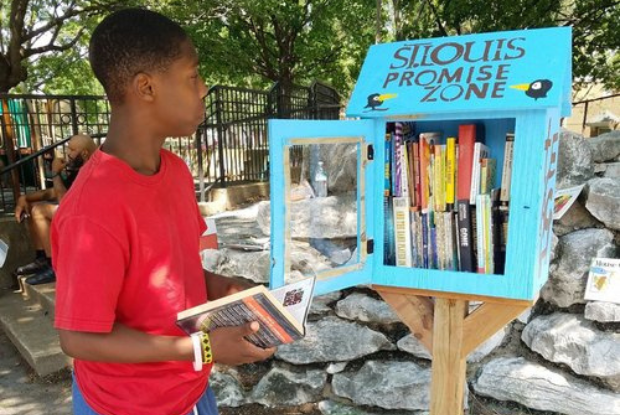 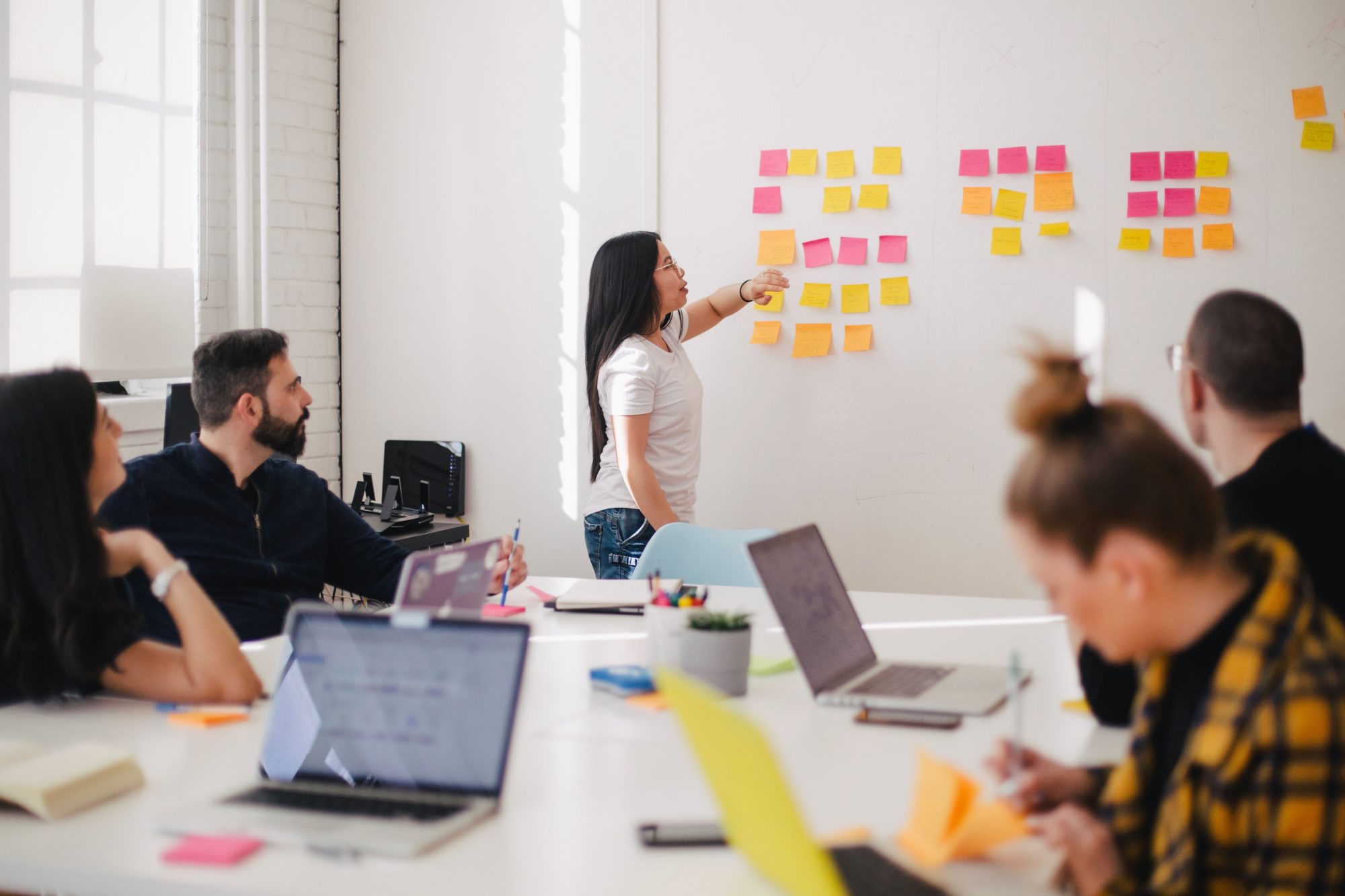 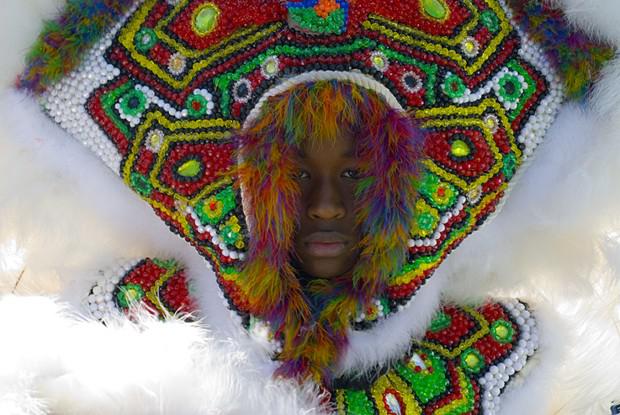 Encouraging Leaders began its initiatives in 2015 as an advocacy organization dedicated to providing a platform where the BIPOC community can raise their grievances peacefully rather than violently. EL has grown to be a very influential organization in Minneapolis, being sorted by granters to execute transformative projects.

We spearhead over seven projects from different funders, including Hennepin County and the City of Minneapolis. Our track record and dedication to transforming the lives of the BIPOC community have made us the number one Nonprofit organization that the BIPOC Youths look up to. Our achievement below is a clear indication of our growth:

Our funding has had a growth rate of 150% from the organization’s inception. We currently run a couple of funded projects, with the shortest duration being six months and the longest being five years.

We have successfully provided career pathways to over 200 BIPOC youth who would have otherwise found themselves with no tangible career.

We have successfully provided case management to over 250 BIPOC youth and families experiencing various challenges, including addiction and violence.

Encouraging Leaders (EL) is a youth-led, non-profit organization located in North Minneapolis and was formed in 2015 to provide an outlet for grieving for traumatized community members following the killing of Jamar Clark in North Minneapolis. Our mission is to amplify underrepresented voices by providing street outreach, mentorship and multimedia arts education to African American and Pan African youth dealing with hardships and providing them with resources to promote healthy living and healthier communities.

Since our inception, EL has been a credible messenger of equity, peace, and prosperity in BIPOC communities and has worked to advance social and systemic changes for a substance-free and economically empowered community in MN, with a particular focus on BIPOC youth. Encouraging leaders, staff and Leaders are youth who have grown up in Minneapolis and are conversant with the challenges. Hence, our enthusiasm for what we do has been driven by the need to rewrite the story of the future BIPOC youths whose life depends on our struggles.

We are one of the most recognized and influential nonprofit in Minneapolis. EL has experienced core leaders who have successfully executed the different projects awarded. For instance, is currently managing seven (7) projects and initiatives. We are the lead fiscal agent, i.e., a subcontractor of MCCA coalition organizations that serve the diverse needs of the youth of color. The shortest project duration for our current grants is six (6) months, and the longest project duration is five (5) years. It is worth mentioning that Encouraging Leaders has remained in good fiscal standing with the City of Minneapolis, Hennepin County, and other foundational granters throughout the several past and current projects where grant funding was awarded. EL has the manpower and expertise backup with years of experience as a fiscal agent and subcontractor of different organizations that execute awarded grants. EL has developed data safety policies and procedures applicable during the execution of the contracts by third parties. Furthermore, EL has a significant influence in Minneapolis and has developed partnerships with the community stakeholders that service the BIPOC community.

EL is dedicated to seeing the following transformation in the key pressing issues in Minneapolis: